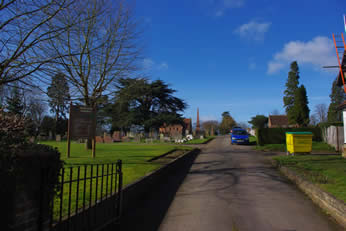 Other Conflicts and Uniformed Service

One grave, for (Robert) Ian Wallace-Bateman, was identified in 2014 and then it was thought that given the mention of a naval rank, it was possibly the result of military service. In 2020, we were contacted by a relative, Richard Statham, who is the great-nephew of Robert Wallace-Bateman (the father of Robert Ian Wallace-Bateman).  He provided the following text and the photos both of Ian and of the Memorial Award, included alongside the grave below:

Robert Ian Wallace-Bateman, known as Ian, was a Senior Leading Cadet at the Southampton School of Navigation who died in a tragic accident at the age of seventeen. The only son of Robert and Dorothy Wallace-Bateman, Ian was born in Guernsey, from which his family fled in advance of Hitler’s invasion of the Channel Islands. His father served with distinction in the Army in both the First and Second World Wars. Ian was brought up in Falmouth, Cornwall and educated at Christ’s Hospital, where his place was gifted in recognition of his father’s military service. Later his family moved to Hemel Hempstead. After successful completion of his Cadetship at the Southampton School of Navigation, then part of the University of Southampton, he attended a successful job interview for an Officer’s position with the Blue Star Line. Afterwards, he ran into an acquaintance who offered to give him a lift, but the car was involved in an accident near Southampton Station and Ian was killed. In his memory, his grieving parents endowed the Ian Wallace-Bateman Memorial Award for students at Christ’s Hospital, for which his father, a talented artist, designed the insignia. 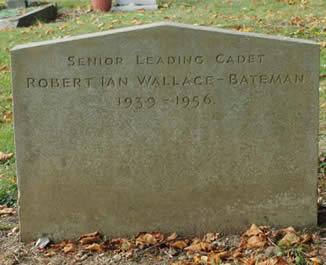 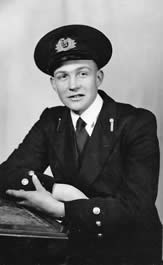 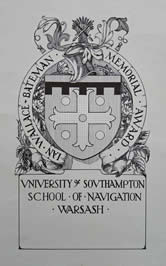 Michael Percy Wareham DFC saw service during the Second World War in the RAF.  He died in a flying accident on 16th November 1949. 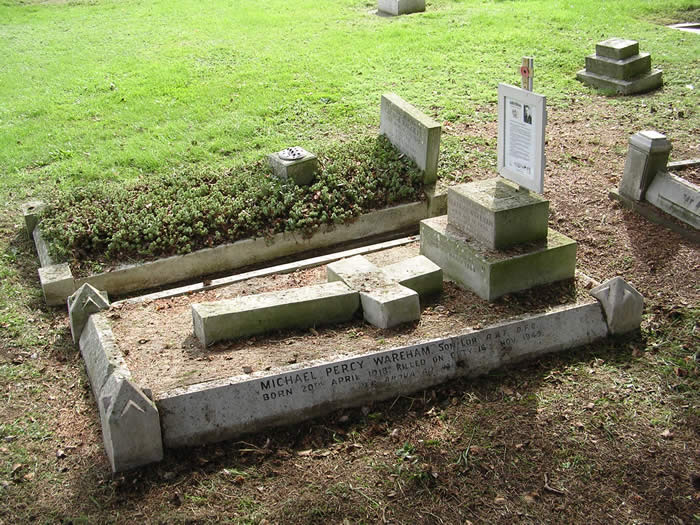 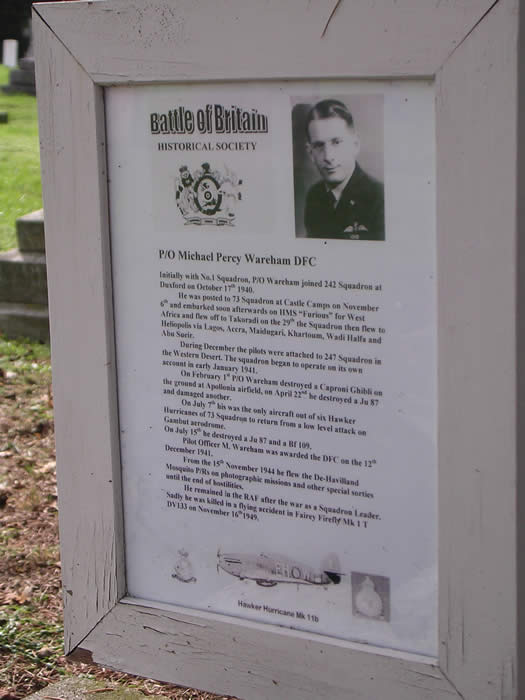