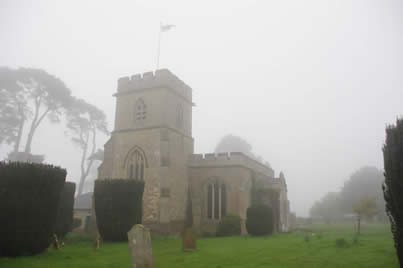 St Peter and St Paul's is located in the village of Little Gaddesden.  The Church contains a Parish Memorial to both world wars and also a First World War Roll of Honour relating to Little Gaddesden, Ringshall and Hudnall.

There are also memorials inside the Church. 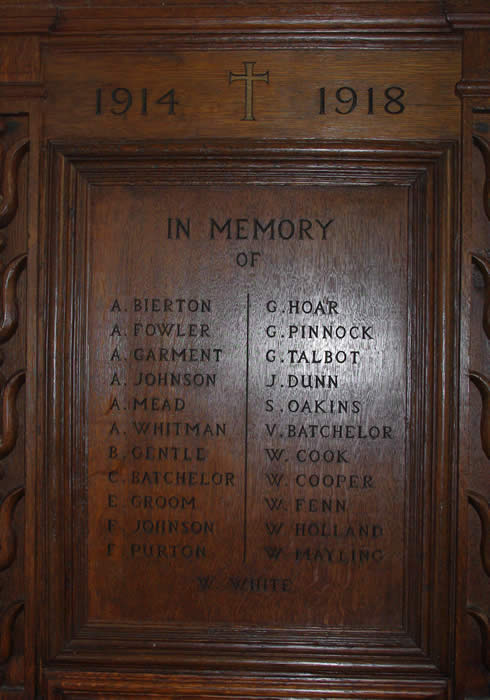 Panel from the Parish memorial 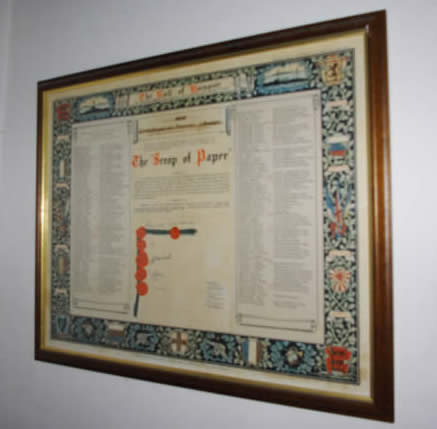 Little Gaddesden, Ringshall and Hudnall Roll of Honour for WWI.

Individual sections are below. 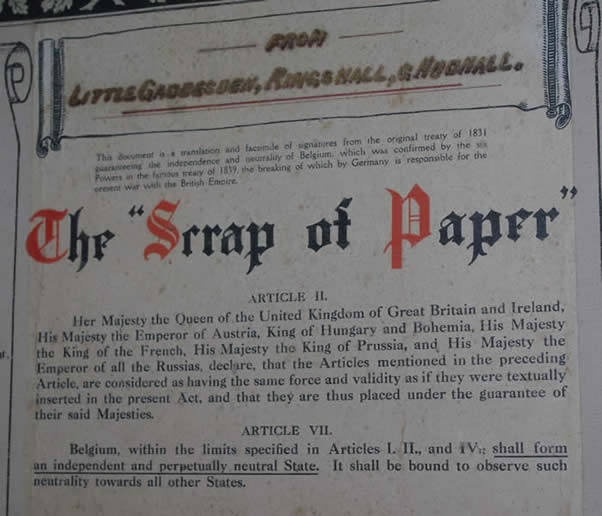 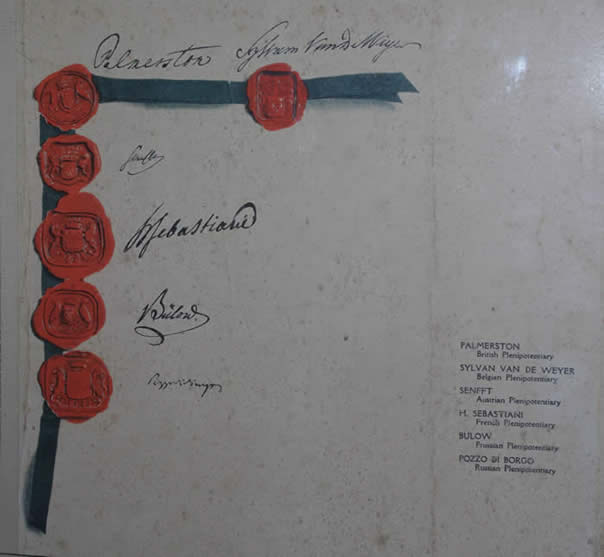 Inside the Church is a Parish Memorial. 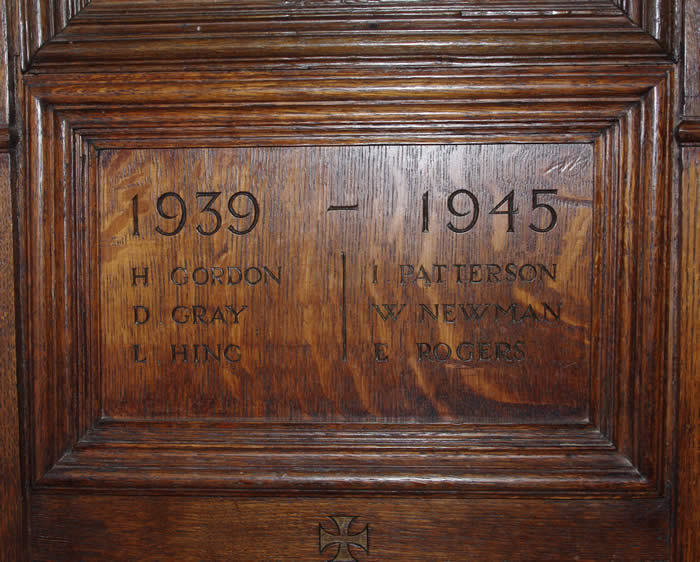 The Church also contains a memorial to Dodington Egerton, First Lieutenant in His Majesty's 2nd Troop of Horse Guards, who died on 12th September 1773 aged 24.  It is not clear if the death was related to military service in some way. 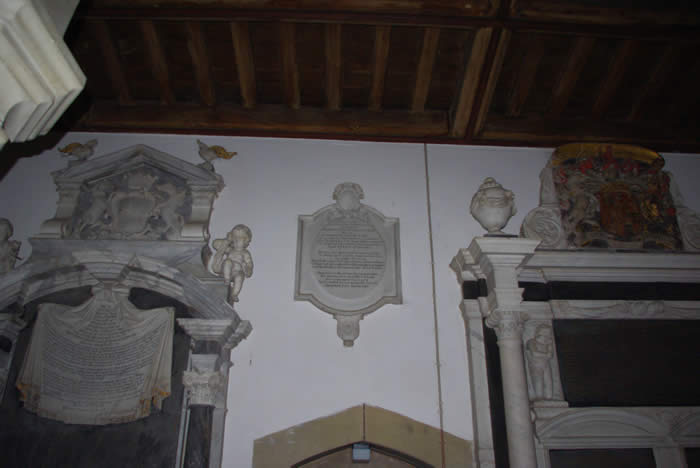 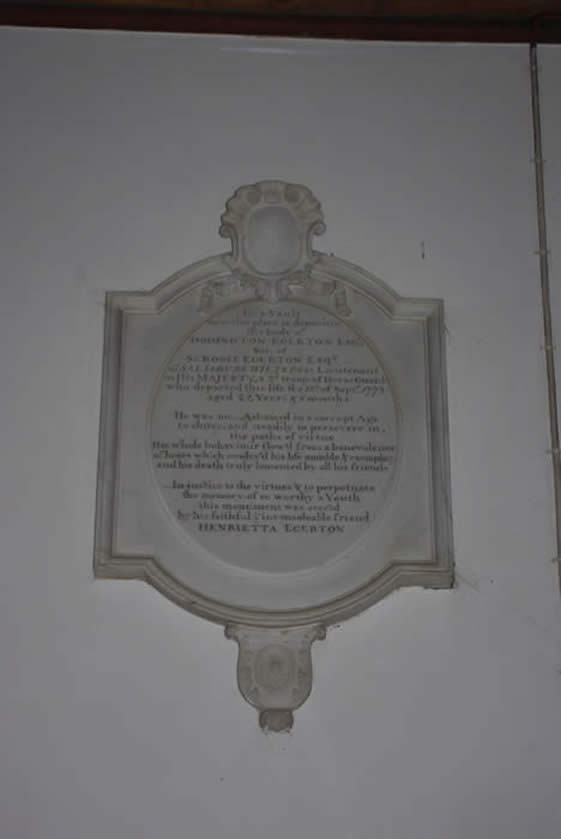