A window in St Mary's, Hemel Hempstead, is dedicated to Julian and his brother Cecil.  Gazette coverage of their deaths is available here. 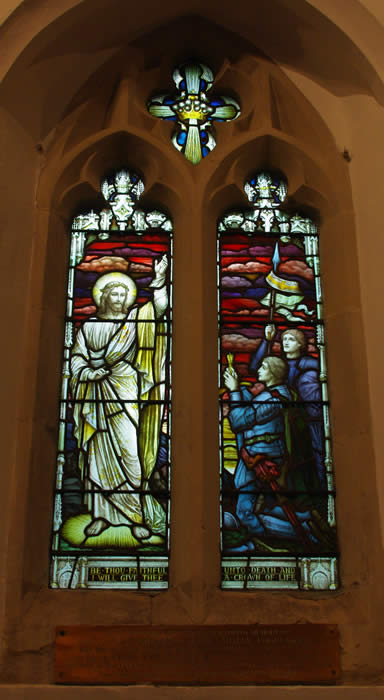 TO THE GLORY OF GOD IN EVER LOVING MEMORY OF LIEUT: JULIAN MISSENDEN SMEATHMAN, ROYAL ENGINEERS, WHO WAS KILLED IN ACTION AT YPRES 24TH OCTOBER 1914, AGED 26 YEARS; AND LIEUT: CECIL SMEATHMAN, B.A., 1ST LEICESTERSHIRE REGIMENT, WHO DIED AT BAILLEUL OF WOUNDS RECEIVED IN ACTION, AGED 25 YEARS. “Lovely and pleasant in their lives and in their death they were not divided.”