Although the Commonwealth War Graves Commission records David Gaussen's parents as being in Sussex, this could well be a post-war address and the 1911 Census shows the family living at Potten End Vicarage, with Charles Gaussen described as a 'Clerk in Holy Orders, Church of England'.  David, then age 17, was listed as being at school, and had been born in Liverpool.  The memorial also carries a dedication to others from the area who died in the First World War. 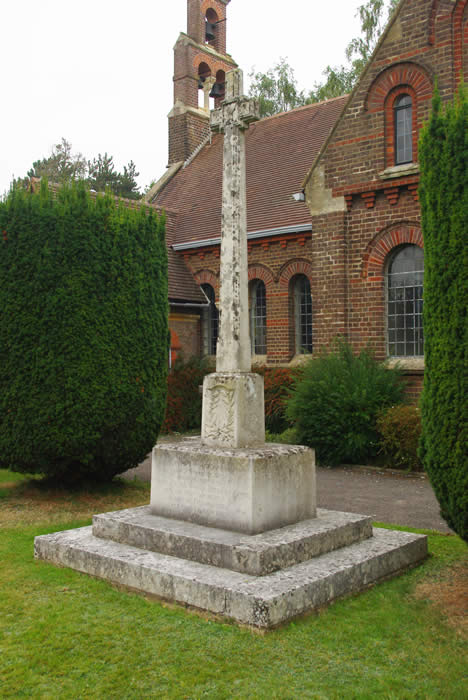 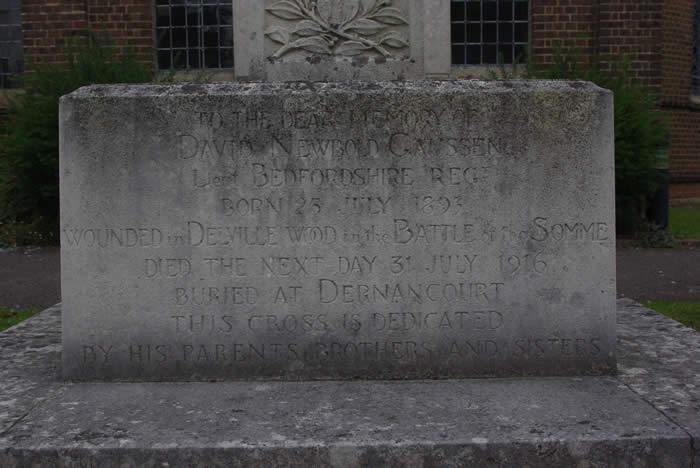 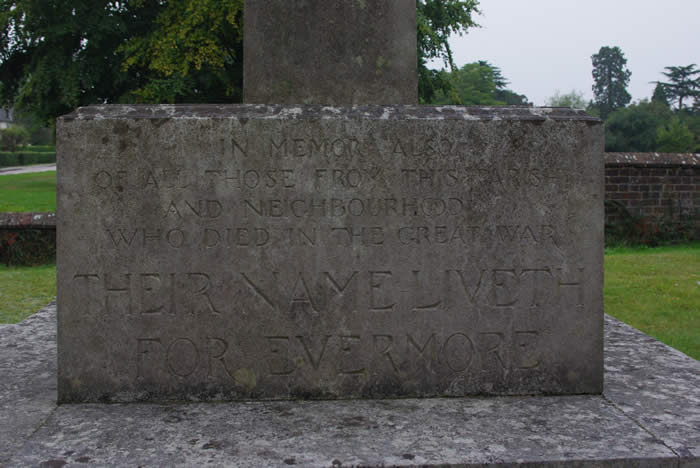