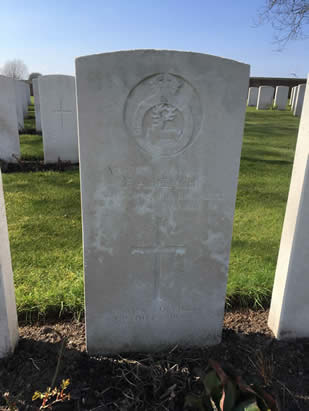 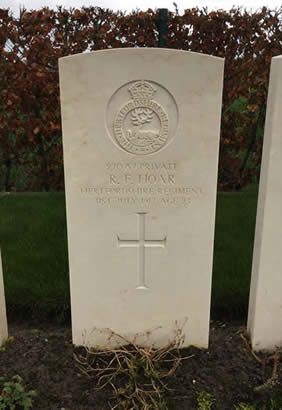 The attack was part of preparations for the Third Battle of Ypres under the command of Field Marshall Sir Douglas Haig, who aimed to inflict major losses on the German army.

About halfway into the objective, a small group of soldiers came upon a German stronghold, capturing it and killing most of the German soldiers there.

The enemy wire was found to be incredibly thick, the battalion could not get through and suffered “exceptionally heavy” casualties as a result. From the left flank the Germans made a strong counter attack.  This left 29 men dead, 5 missing but presumed dead, 132 missing, 68 wounded and missing, 223 wounded and 2 men died of wounds. A lot more men, who had been thought to have been missing or wounded would most likely be dead. As a result, 459 casualties occurred, this was nearly half the battalion. The three men we have studied were not named in the account but we presume they would have died in this catastrophic attack.

By Charlotte Smith and Isabelle England