On this page, you can read about the Women's Auxiliary Air Force and 'Land Girls'.

On an external site, there is a February 2020 interview with Stella Chandler about her time in the Land Army.  It was conducted by Mike Stanyon of the Hemel Hempstead Local History and Museum Society and is available here.

John Stanbridge was interviewed by Lynda Abbott and Fay Breed in November 2011 and remembered his cousin, Molly, who attended Hemel Hempstead Grammar School in 1932-7.  John told us how Molly: 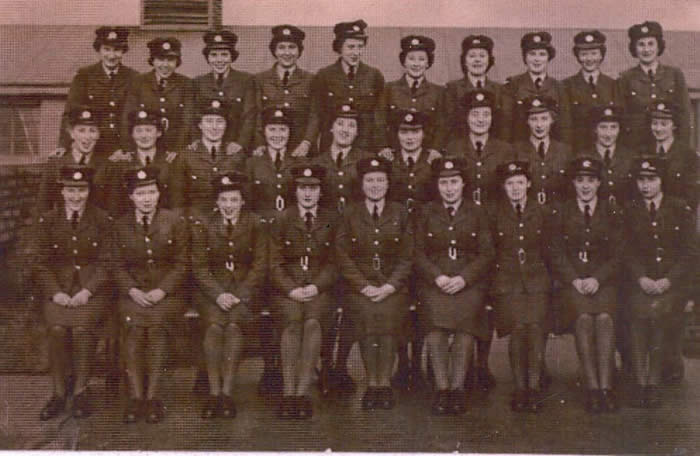 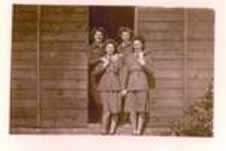 Above left: Hylda and friends at the RAF station in Melksham, Lincs. 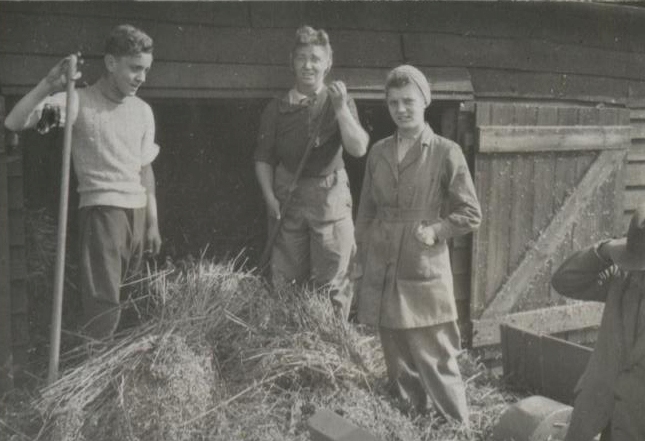 John Stanbridge worked on his family farm (St Agnell's) during the war and in an interview with Lynda Abbott and Fay Breed in November 2011, he remembered the importance of Land Girls: